Because the US is apparently part of Russia now... 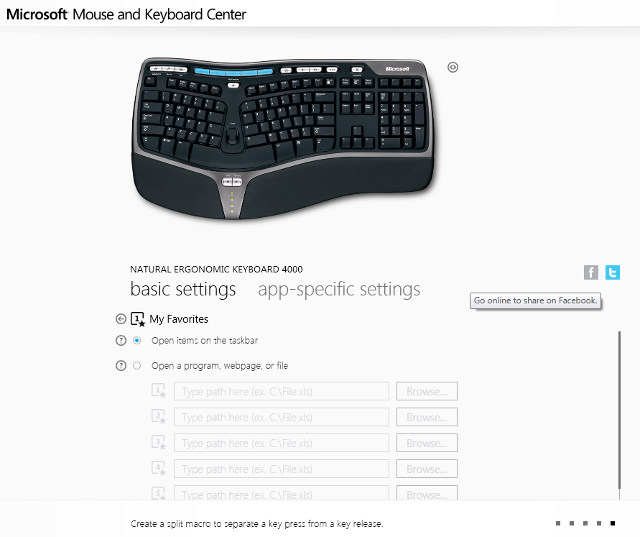 The saddest part is that this would still be more meaningful than 98% of existing Facebook posts.

Microsoft recently released an updated configuration menu for my keyboard. It still doesn't let me change the function of the stupid zoom slider so I can use it to scroll. It does, however, include handy little buttons that, presumably, allow me to easily share my hotkey settings on Facebook and Twitter. Because, you know, my friends and family really need to know about such things. Hooray for progress!
Posted by The Other Guy at 5:24:00 AM No comments: 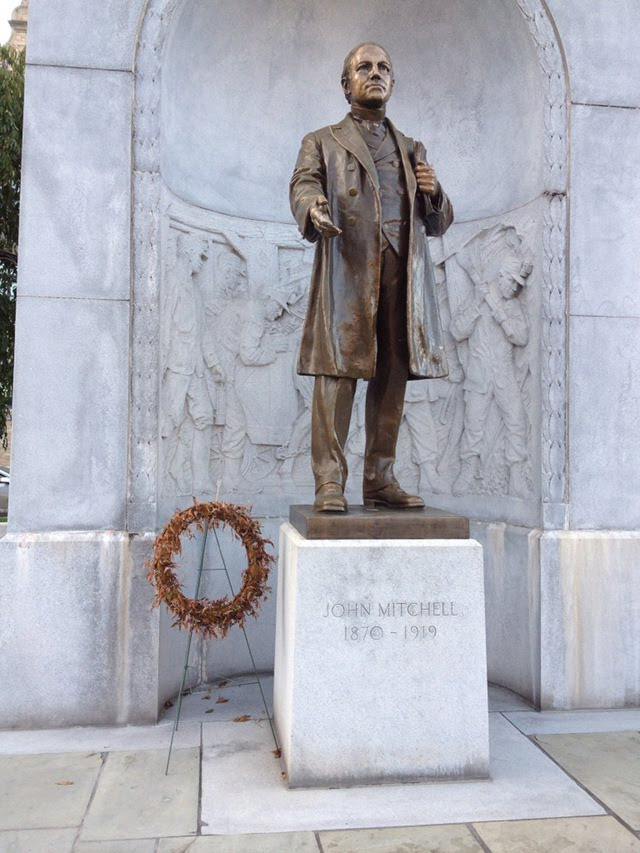 Remembering the Labor Movement in 2012
iPhone photograph on Blog
$35,000

So I have this great idea for a First Friday meta-exhibit! It's called "We Parked at the Mall," and it consists of exterior photographs of various First Friday galleries that, for whatever reason, decided to turn out the lights and pack it in by 8:15 or so, the event's official 9 PM end time notwithstanding.

Apparently, the strategy to actually seeing more than two or three galleries at this thing is to bring a good pair of running shoes, don't spend more than five seconds on any one piece, and pray that you don't run into too many people you know. After all, it's not like this is supposed to be a social event or anything. Don't bother trying to come back on Saturday in the hope that any of it will be open again, either. Are you kidding? This place is even more of a desolate ghost town on the weekends than it is during the week!

Remember kids: we all want to revitalize downtown Scranton. We just don't want to put in more than an hour and a half per month to do it.
Posted by The Other Guy at 4:29:00 AM 1 comment:

And speaking of shameless endorsements


A message from the National Chicken Tenders Bureau.
Posted by The Other Guy at 3:53:00 AM No comments:

I'm sure this is *exactly* what Stallman had in mind 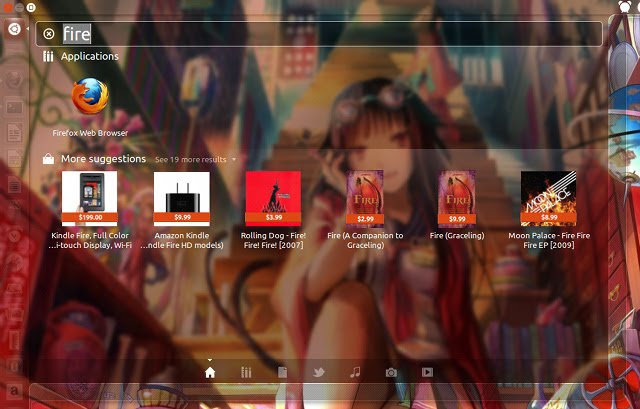 Launch Firefox? Are you sure you don't want to buy a Kindle Fire instead?
(Wallpaper source: Fuji Choko [alternate link])

So last weekend, I found myself having to upgrade my Linux box to the beta version of the upcoming Ubuntu 12.10 "Quantal Quetzal" release. This release consists primarily of minor version bumps: new kernel version, newer X server, etc. There is one very noticeable difference, however: the search bar in the dash, in addition to locating programs and files, now recommends stuff to buy on Amazon based on what you're typing. Because if there was anything that was truly holding Linux back on the desktop, it was the lack of built-in functionality sending your every action to a random megacorporation for marketing purposes. This is something that not even Mac OS X or Windows have yet (although nobody really knows what the hell is going on in Windows 8), so it's really a nice jump that the Ubuntu folks have gotten on the competition here. Though they really need to hurry up and get this functionality added to the grep command.

Of course, none of this changes the fact that it still doesn't really work that well as an operating system. I mentioned that I "had" to upgrade to a beta. This is because the system would blow up in my face whenever I attempted to save large files to it from another machine on the network. Sometimes it would kernel panic, other times my Samba share would become inaccessible from other computers on my network until a reboot.

After weeks of constant reboots, messing around with Samba settings, tweaking registry settings on my Windows box, and just about anything else I could find, I finally thought I had located the culprit: a problem with the kernel drivers for my ethernet card. This was fixed in newer kernel versions, but despite the fact that the current stable version of Ubuntu is considered a "Long-term support" release, and the fact that this is a rather common gigabit ethernet chipset, there was no easy way to get the newer kernel version to fix this problem without having to do a lot of manual installation, which is something that never ends well.

So I had to upgrade. And it worked. For about a week. And then I had another kernel panic this morning.

So the machine that I have all my files saved on is still completely unusable as a file server, but at least it's much easier for me to dick away money on Amazon now, because that's all that's important, isn't it?
Posted by The Other Guy at 10:00:00 PM No comments:

The Other Guy
Scranton, Pennsylvania, United States
Oh look, yet another underemployed, 30-something, ponytailed dork with a blog. Haven't seen that a million and twelve times before.